Xiaomi Redmi K20 Pro Review: It’s worth to have it!

Last year when we reviewed the Poco F1(review), we concluded that it offered extraordinary value but had an uninspiring design. Well, Xiaomi seems to have taken a note of that. The Redmi K20 Pro design is fresh and seems well thought out.

The Redmi K20 Pro is offered in three hues: Carbon Black, Glacier Blue, and Flame Red. We have the Carbon Black variant with us, which indeed looks and feels fantastic, especially if you compare it against the Poco F1. Post India launch, we bought a Red color variant, which also seems equally appealing (though a bit flashy). This new aura prism design brings the most ardent gradient work that we have seen in the segment. Multi-layer elements help Xiaomi to achieve these striking effects.

Front on, it’s just all display. There is no notch, and the AMOLED screen is uninterrupted, only as on Asus 6Z (review). Where’s the selfie camera, you may ask? Well, same as the OnePlus 7 Pro (review) and Vivo V15 Pro (review), the Redmi K20 Pro also uses a motorized pop-up module to accommodate the selfie camera.

Xiaomi engineers did some creative thinking and placed LED lights on the right and left edges of the selfie camera module. If you ask us, this looks a bit immature. There’s also music playback associated with the pop-up camera, but thankfully you can turn both audio and visual effects off.

It is also worth pointing out that the Redmi K20 Pro pop-up mechanics feel a little lazy in comparison to some of its adversaries. The notification light also finds a place on the top surface of the pop-up module, and that’s perhaps the worst place to put it.

Xiaomi has notched its game up as compared to the Poco F1 from last year. The edge-to-edge 6.39-inch Super AMOLED screen has about 86 percent screen-to-body ratio and is so much better than what Xiaomi’s previous flagships in the country offered. 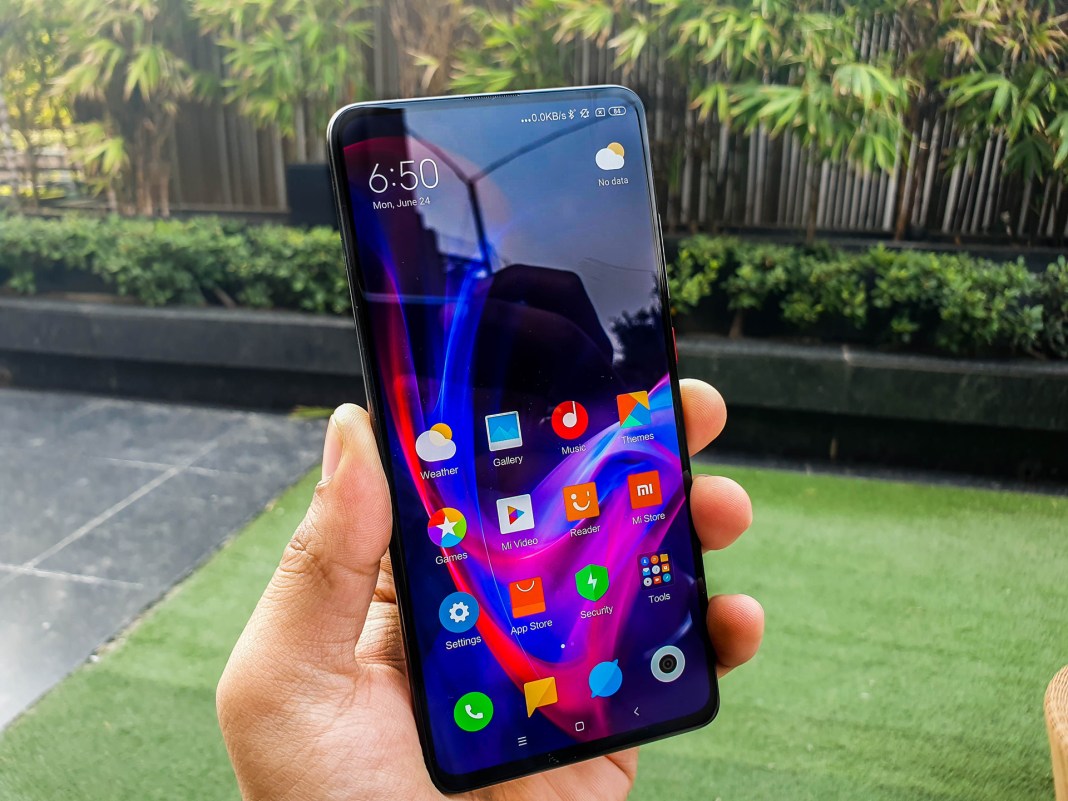 The screen has a native full HD+ resolution with a 19.5:9 aspect ratio. Being an AMOLED panel, it theoretically offers infinite contrast, which means the dark mode looks appealing on the phone. Xiaomi has also introduced Always On feature that it terms Ambient Display. The user can schedule it to turn on/off or continuously keep it on.

The screen is bright, vivid, and as sharp as the best available options in the segment. We tested the panel under direct Sun, and it was comfortably legible. The K20 Pro display also supports HDR content and DC Dimming. It comes with Widevine L1 certification and has been whitelisted by Netflix and Prime Video for HDR content streaming as well. Also, MIUI 10 has controls to adjust contrast and color tones under display settings.

Google and Apple announce their Coronavirus tracker is ready

By Abhishek Jariwala
1 Mins read
We have been talking a lot about the products that Apple releases every year, and sometimes it is said that the lineup…
NewsTechnology

Facebook acquires GIPHY for $400 million with plans for integration